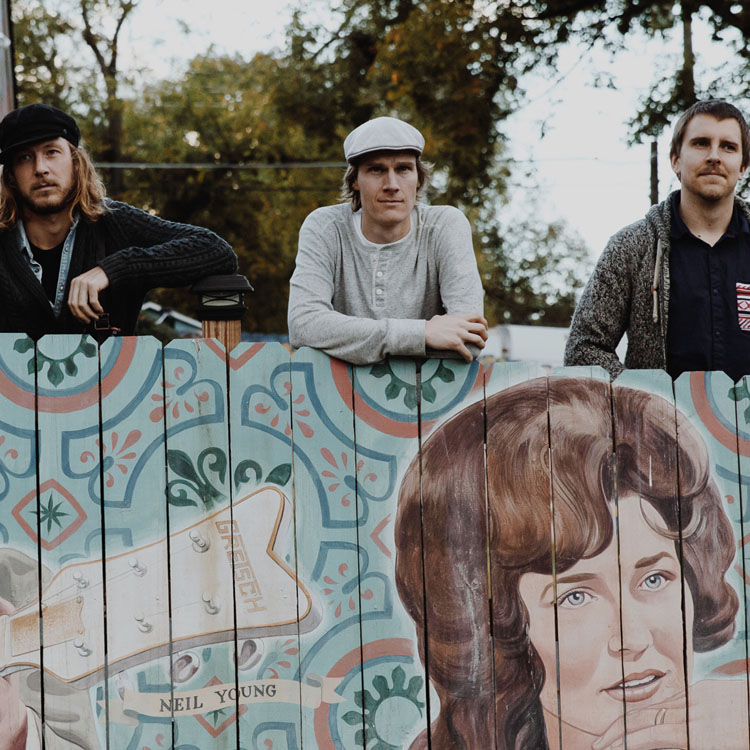 Current Swell’s roots lie on the west coast of Canada in Victoria, British Columbia, on Vancouver Island. Originally a group of friends hanging out and making music, the band began performing in backyards and on beaches, and has gained popularity through the likes of its online presence and dedicated Internet fan base. The band has been noted for its authenticity and for remaining true to its upbeat folk roots. 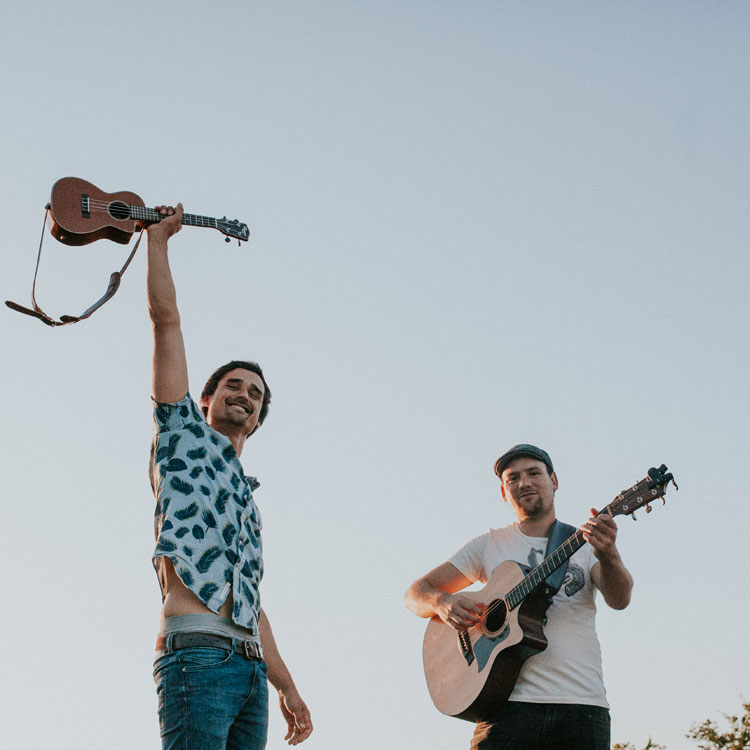 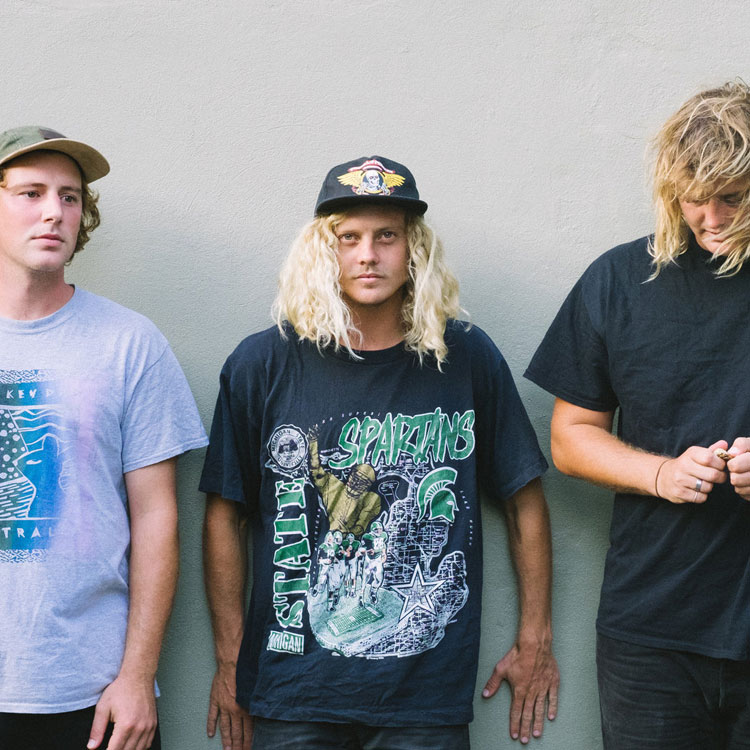