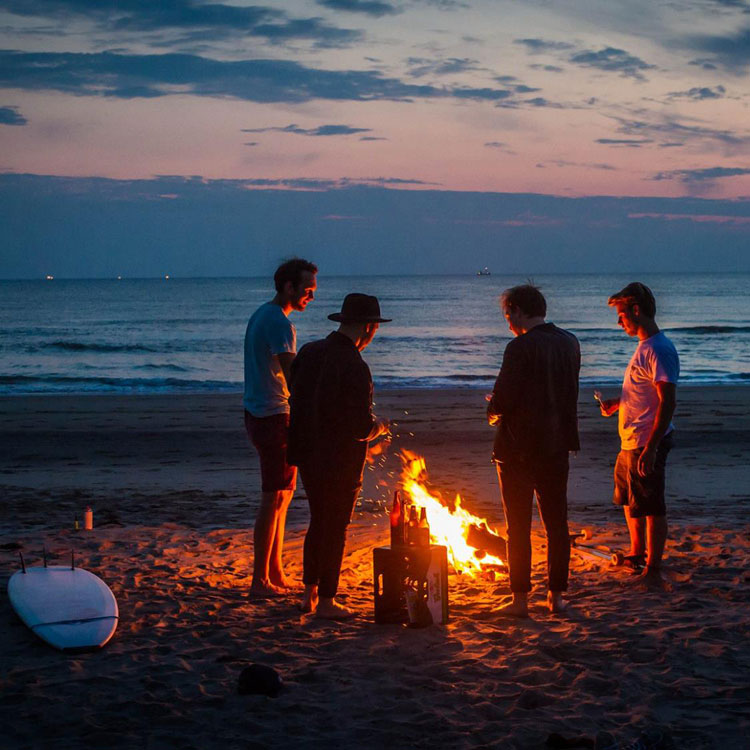 With their sunny blend of ska, punk and reggae the four guys of Starfish take you straight to the beach. Coming from the Northwest Coast of Holland this might not really come as a surprise. These boys just breath the sea and summer beach life, and turn this into an explosive party with flip-flops flying around. After an inspirational time in Central America singer/guitarist Mats Admiraal starts the band with bass player Peter Schillemans, drummer Elmar Lambers and Thomas Wobben on guitar and keys. Influenced by the Long Beach scene with bands like Sublime and Slightly Stoopid, ska punk legends like Reel Big Fish, Less Than Jake and Jaya the Catand world famous artists such as Bob Marley, Red Hot Chili Peppersand Arctic Monkeys, Starfish quickly makes a name for itself with their energetic live show and wins Dutch awards like the IJmond Popprijs, Sencityprijs and Mixtream Festival contest. In May 2016 the release of their debut EP ‘Brand New Day’ sees light on the German Ring of Fire Records, including the single ‘No Rasta’ with currently over 240.000 plays on Spotify. 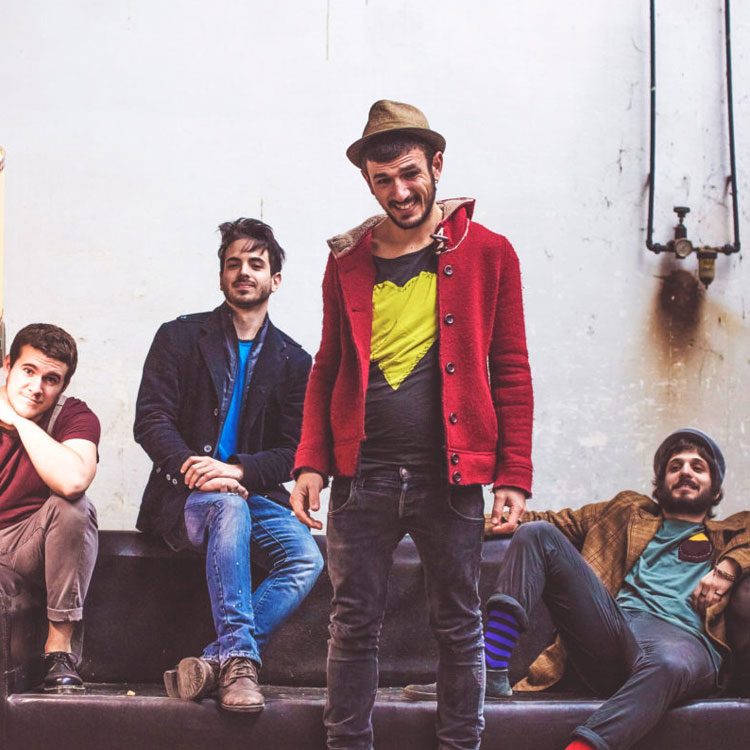